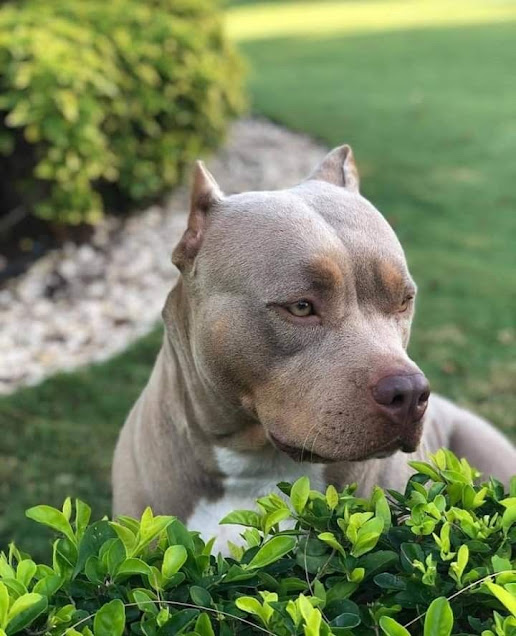 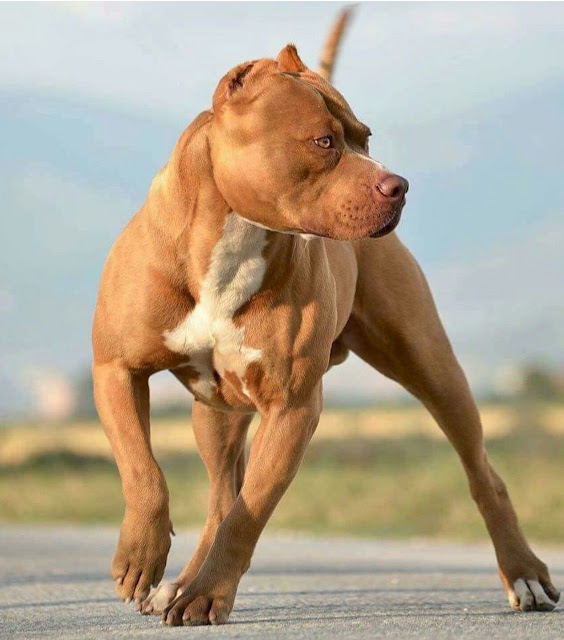 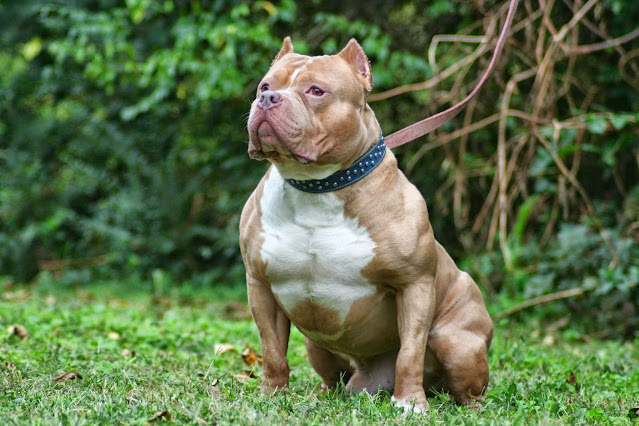 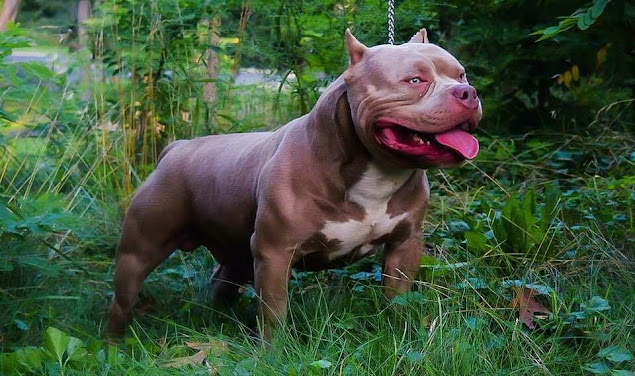 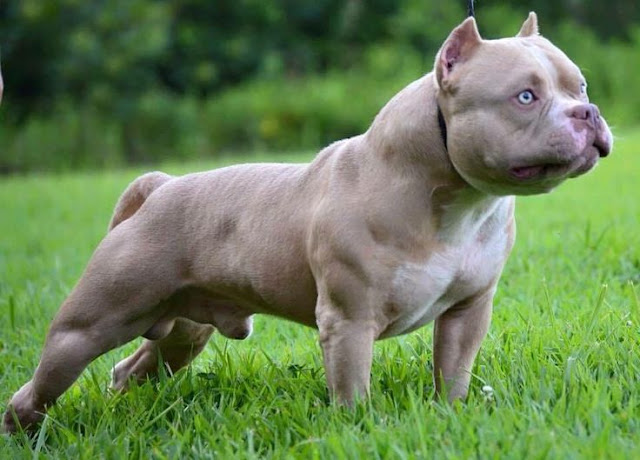 Meet the Hulk, the largest pit bull in the world: 80 kilos of weight and a big heart

He lives in the United States and is arguably the largest pit bull in the world, being three times the size of a dog of this breed. His name is Hulk, which fits him like a glove, and weighs 80 kilos. He is in the care of Lisa and Marlon, a couple specialized in dogs of this breed.

The Hulk eats almost two kilos of meat a day and is only 18 months old, so his owners expect him to keep growing.

For this family, the Hulk does not pose any threat, and as dog trainers that they are, they comment to the Daily Mail: “I don't think it's irresponsible for people to have pitbulls and children, they are dogs like any other dog, It is 100% according to the pups ”.

That's the Hulk, folks. With a heart as big as its size. One more demonstration that there are no dangerous dogs, but irresponsible masters.

This 200-pound dog is the largest pit bull in the world, and he's still growing!

The Hulk is a huge pit bull that lives in the United States and weighs almost 80 kilos. He is also a professionally trained guard dog, obeying every command of his masters and protecting them with his life. But don't let that scare you off: this gentle giant, possibly the largest of his breed, is also a very cuddly animal who likes to sing and play with his entire family.

The Hulk's owner, Marlon Grannon, says his dog is invaluable to him, and while he breeds police and protection dogs for a living through Dark Dynasty K9, it seems the Hulk's place will always be next to him. the owner's family.

Hulk weighs almost 80 kilos and at 17 months he is still growing!