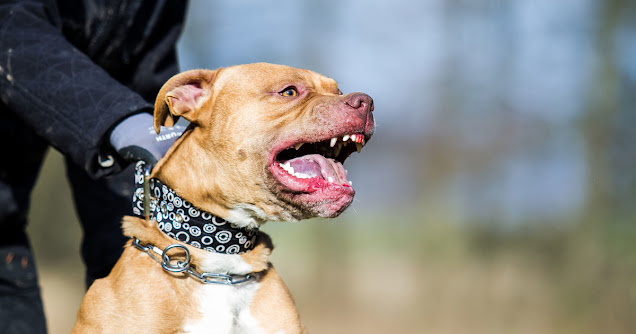 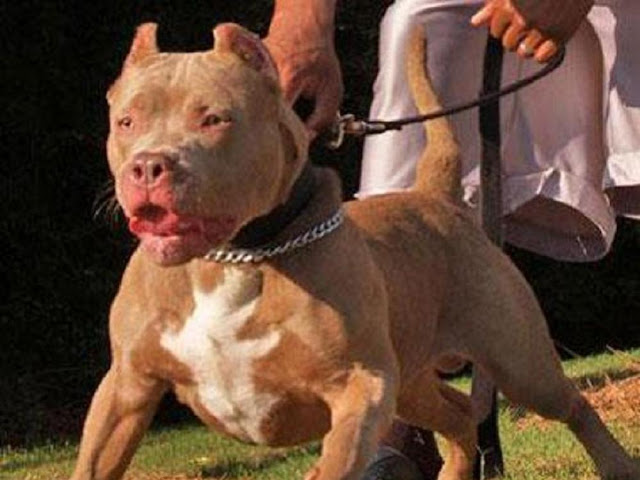 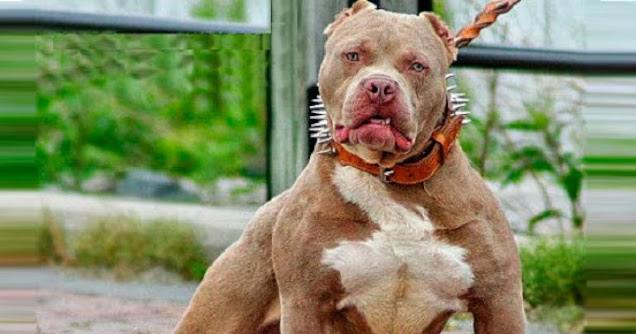 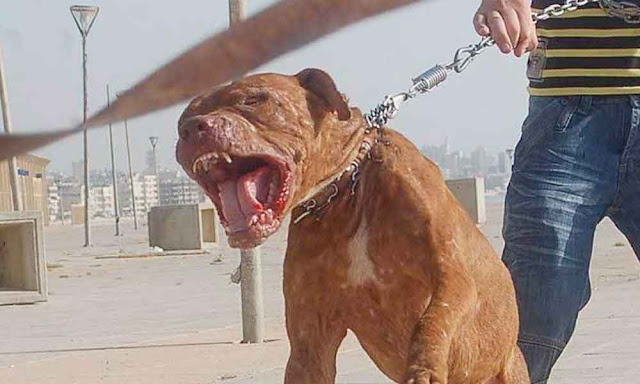 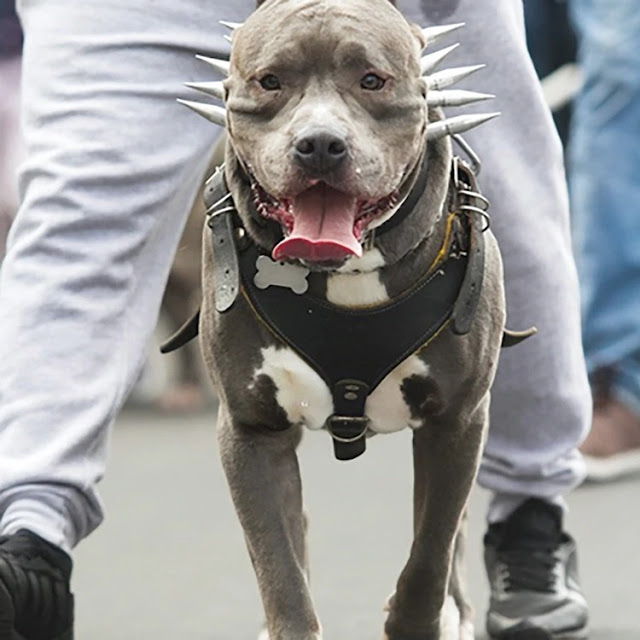 Two animals bit her when she was going to a pantry. Her daughter wanted to help her and was also a victim of animals.

A 72-year-old woman was brutally attacked by two pit bulls in the Anai Mapu neighborhood and the fury of one of the animals left her very serious injuries to her leg. Her daughter tried to help her, but was also hit by the dogs, which bit her and also caused deep wounds.

Upon hearing the screams, several neighbors came out of their houses and tried to help them, and also the owner of the dogs, but they could not get the animals off them.

Both had to be assisted and transferred urgently to the hospital, although as a result of the critical health situation they were sent home. "They told me that my mother was about to admit her, because the dog tore her flesh in the struggle," said the woman, who lives on July 17.

The daughter of the main victim filed a complaint with the Anai Mapu Police Station and the prosecution immediately intervened.

According to the woman, still anguished and scared, there are at least four pit bull dogs that usually roam the neighborhood and it is not the first time they have attacked someone. "My mother went to the pantry and before arriving they attacked her by two. The dogs in front crossed and threw her to the floor. They destroyed her leg and when I wanted to help her, they also bit me," she said.

The attack occurred yesterday afternoon, in the Anai Mapu, and until last night they had to carry out all kinds of procedures to obtain medical attention and the necessary medicines. "They pulled the dog and my mother, and her leg was very serious. They told us to take her to heal and a traumatologist has to see her, but we are very bad," said the woman.

About two months ago, she said, one of the dogs also bit her on the leg. "The neighbors are tired because it is a danger that they are loose," he said.

The daughter of the attacked woman assured that there are four pit bulls that walk through the neighborhood, although some have an owner. And she denounced that there was already a history of attacks on the street.

In less than a week, three attacks on children caused by pit bull dogs have been reported, pitbull dog attack.

A 10-year-old boy was injured several times by a dog in a new attack in Guatemala City.

The information was transferred by the Municipal Firefighters who reported that the attack was caused by a pitbull breed dog at 5 calle B 9-86 in Guajitos neighborhood, zone 21.

The 10-year-old boy was playing with the house dog when it repeatedly bit him on the face.

Although the injuries were not serious, the child was transferred to the pediatric emergency room at Roosevelt Hospital to be treated by surgeons, while the dog was controlled by the father.

In a week, three attacks by dogs of this same breed have been reported against minors. The first happened on October 29 in zone 11 of Mixco, where a minor of one year and four months died due to the severity of the injuries.

The tragedy occurred in the home of the minor, on 14 avenue and 6 street of the Lo de Fuentes neighborhood, zone 11 of Mixco. According to the version of relatives, the minor was in the yard when, for unknown reasons, the dog named Zeus attacked her.

The second attack was reported on Sunday, November 2, in the Santo Domingo neighborhood, zone 5.

According to the Municipal Fire Department, the four-year-old girl was accompanied by her mother when a dog left a house and bit her repeatedly.

The girl's mother immediately called the rescue bodies and the minor was taken to the San Juan de Dios Hospital with bites on her right leg.

According to specialists, dog owners and families should know that dogs act by instinct, because they must be educated to prevent possible attacks, pitbull dog attack. Keeping a dog caged or tied up causes them to become violent.