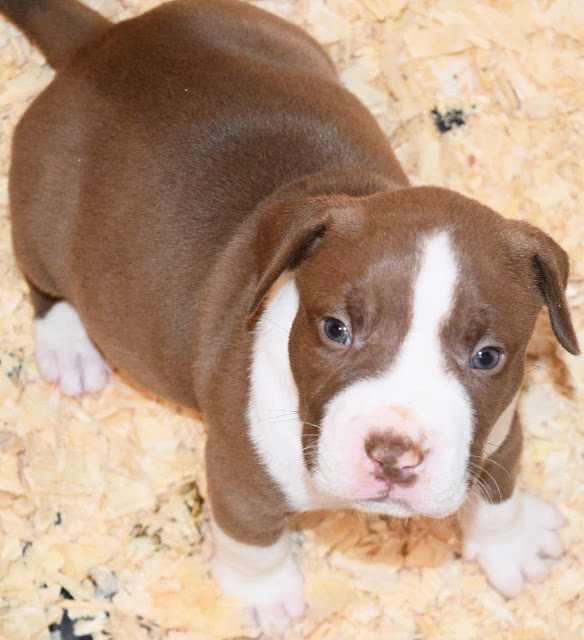 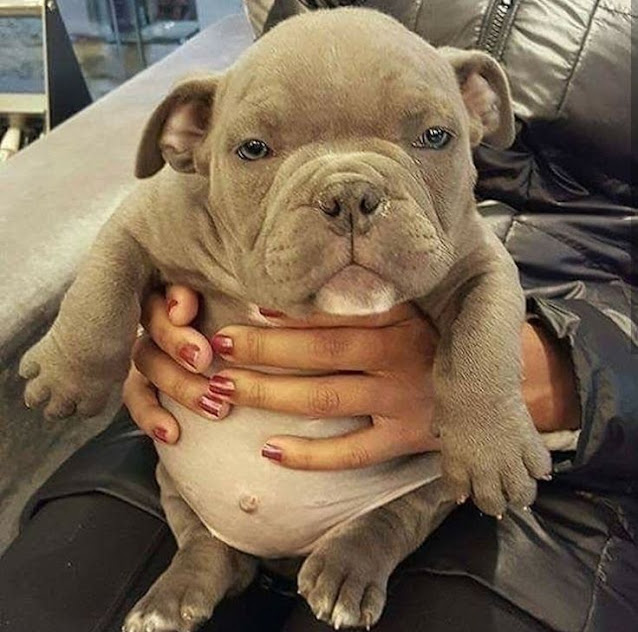 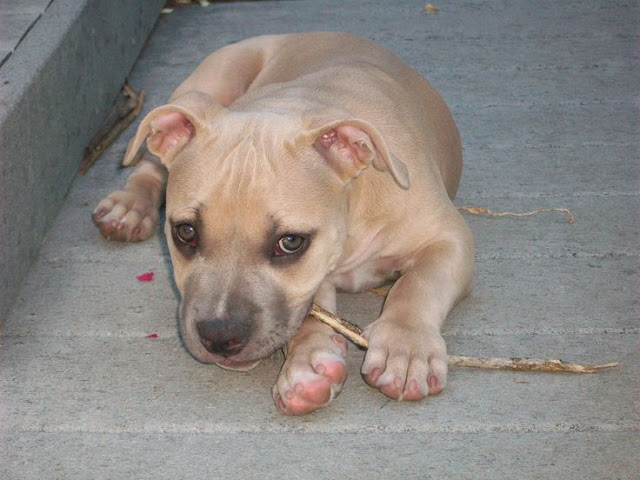 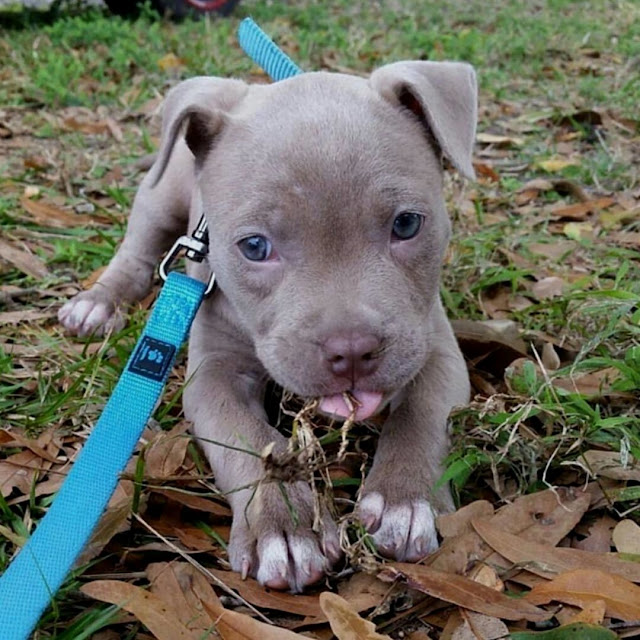 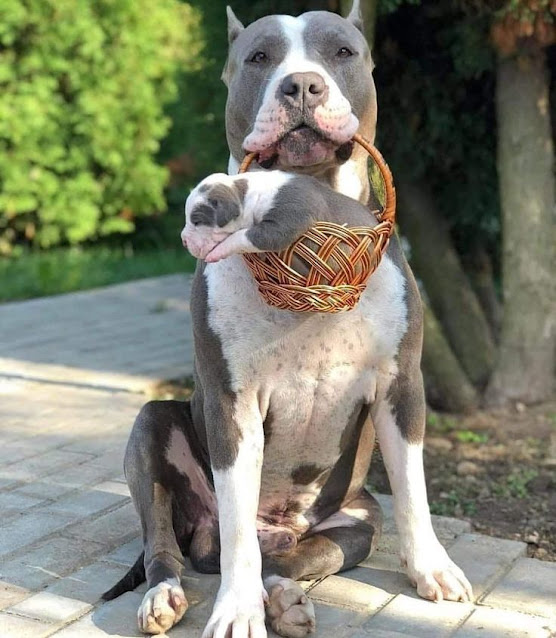 A pit bull dog saved a baby from a fire: he dragged her by the diaper and took her out of her house

Latana Chai and her little daughter were sleeping when she suddenly heard her pet Sasha barking. Her neighbor's house was on fire and flames were already moving towards her home.

Pitbull dogs are considered for the most part as one of the most dangerous breeds to have as a pet and even to have around children; however, these animals increasingly show that they have a protective instinct.

This was demonstrated by Sasha, a pit bull dog, who saved a baby from a fire by dragging her by the diaper and taking her out of her house. The incident occurred in the city of Stockton in the state of California, United States, reported the ABC news portal.

Latana Chai and her little daughter were sleeping when she suddenly heard her pet Sasha barking. At that moment, she realized that her neighbor's house was burning and the flames were already moving towards her home.

Latana immediately went in search of her baby, but Sasha had already entered the little girl's room, whom she took by the diaper and dragged out of the room. Her protective instinct caused her to evacuate her owners out of the house, putting them to safety.

The mother, her daughter and the pit bull were not harmed and were later treated by emergency services.

A Pitbull puppy has pounced on a baby and left her parents speechless. The situation has gone viral and already accumulates thousands of 'likes' on Instagram.

The protagonist of this story is Nala, an eight-week-old Pitbull puppy. The dog was adopted by a family consisting of two parents, two brothers and a baby of a few months.

Everything was going well, until one day, the parents of this family got a major surprise: the baby was sleeping in her stroller in the backyard when, suddenly, Nala pounced on the baby.

The first reaction of the parents was to jump for the animal to separate it from their daughter, but they immediately realized that it was not necessary.

As seen in the video recorded by the mother, the dog places herself between the baby's legs and begins to make room to snuggle up to her side, while licking her hand.

For her part, the little girl does not notice anything and continues to sleep soundly. Since then Nala and the little girl are best friends and spend every time they can together.

A tender and viral friendship

The woman uploaded the video to social networks and seeing the massive reaction, decided to create an Instagram account just for Nala. In the account, it is seen how the friendship between the dog and the baby grows every day and softens the hearts of thousands of Internet users.

A 24-year-old woman and a two-year-old baby were attacked by three pit bull dogs in the mayor of Tlalpan, in Mexico City.

The young mother has serious injuries to her arms, after defending the minor of the animals, which were loose. For her part, the son has wounds on her neck, jaw, and left shoulder.

Both victims were shoved to the Magdalena de las Salinas Hospital, in a Condor helicopter of the Secretariat of Citizen Security (SSC), where both will be treated.

The police have detained their owners, a 49-year-old man and a 79-year-old man, to transfer them to the territorial coordination in TLP-3 to start the investigation folder for physical damage to the injured.

On the other hand, the animals, which are considered potentially dangerous dogs, are under the tutelage of the Animal Vigilance Brigade.